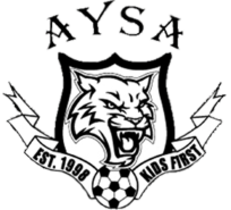 PARKING PLEASE ONLY PARK ON IN THE RED AREA

​this is for games and practices. 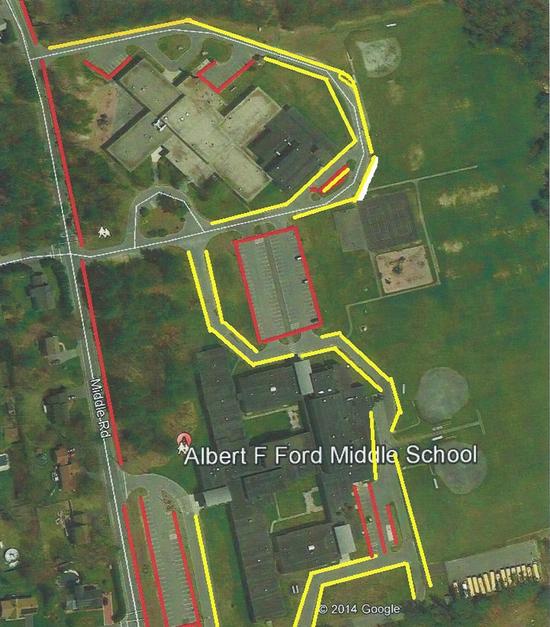 Acushnet Youth Soccer Association is a soccer league based in Acushnet, MA. It's purpose is to teach the basics of soccer, a sense of fair play, and the meaning of a team concept through participation, individual and group instruction, to Acushnet residents and surrounding communities. There are five Divisions of play that children can fall under; Instructional divisions 6U, 8U, 10U; and Competitive Divisions 12U and 15U.

ALL practices and games will be held at the Ford Middle School in Acushnet.
Practice day and time will be picked by the coaches.
All games are scheduled to be played on Sundays.

Our fall season will run from August - October. (10 Weeks)

The 6U Division is completely instructional and as such officials are not present. One coach per team is allowed on the field to provide the players with instruction. As in all divisions, only the goalie may use their hands. There are no violations for off sides or bad throw ins, but slide tackling will not be permitted. There are no free or penalty kicks.

The 8U Division is instructional, but one official is present and coaches are not allowed on the field at any time, coaching is allowed from the sidelines only. No off sides will be observed and no slide tackling will be allowed. Bad throw ins may be redone only once and all major fouls will result in an indirect free kick. There are no direct free kicks. If a player passes the ball back to the goalie, the goalie must play the ball with their feet. A violation will result in an indirect free kick(This rule applies to all divisions but U6).          Games are two 25-minute quarters with 5 minute halftime

The 10U Division is the last instructional division. One Official is present, and no coaches are allowed on the field at any time. Off sides rule is in effect from this division and up. Bad throw ins may be redone once. Direct penalty kicks for fouls made in the box, all other fouls are indirect kicks.

8v8 (5players on field to start the game)

The 12U & 15U Divisions are our only fully competitive divisions.

There are three licensed Officials present, and no coaches are allowed on the field at any time. Correctly done slide tackles are allowed. Bad throw ins will result in the loss of possession. Direct free kicks and penalty kicks are in full effect. FIFA rules and regulations will be followed in addition to the bylaws. Yellow and Red cards are in effect.

All divisions are to refrain from use of headers effective